The Eternal Allure Of Red Nails 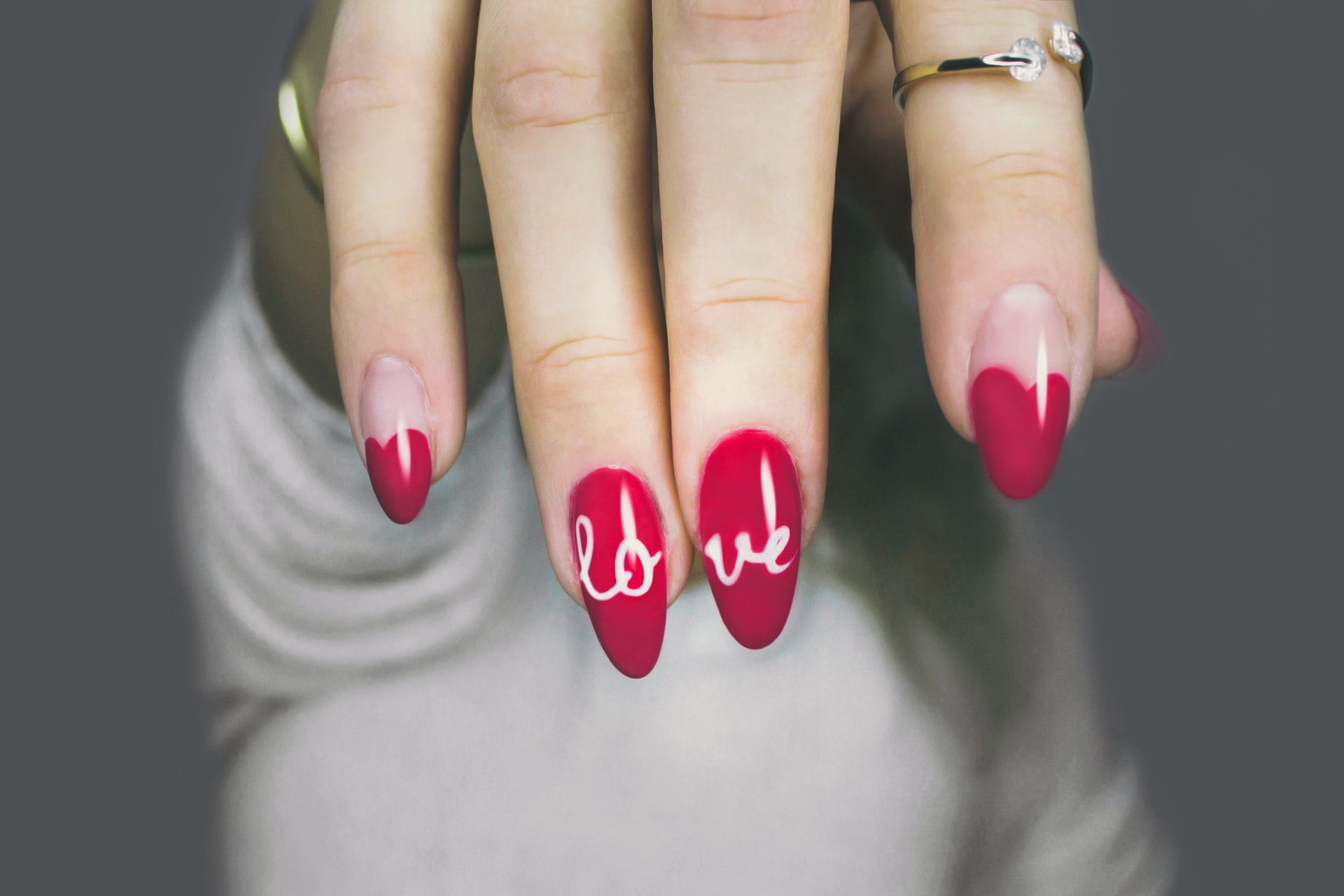 In the 1920s, women flocked to their manicurists and demanded red nails. Every woman wanted the latest shade of color–and they wouldn’t settle for anything less.

When they came out of their beauty salons, these women looked like walking billboards for the latest fashions.

They didn’t just want to look stylish; they wanted to feel stylish too. The results were dramatic. A generation of women found themselves more beautiful as long as their nails remained red!

The Allure of Red Nails

Red nail polish was a favorite of early 20th-century women. Many women use Red as an accent color on nails today, not just flappers! You can find the vibrant hue on everything from wedding dresses to high heels.

According to specific sources, the rise in popularity of red nail polish began when American women found themselves working on manufacturing assembly lines to create bombs, planes, and automobiles following World War II.

Her sensual appearance draws people’s attention thanks to her neatly manicured fingertips and ton-sur-ton red lipstick.

Another famous red nail lover was Marilyn Monroe, who often wore Revlon’s Cherries in the Snow. Marilyn loved wearing red polish so much that it became her signature color.

Today, red nails have become a status symbol, a sign of wealth, and a statement of productivity.

But you may ask why? Is it the color that makes you look more confident, or is it something else?

The WHY of Red Nails

Red denotes a joyful, upbeat, and exuberant state of mind, regardless of the setting.

The color implies being brave enough to take on challenges, keen to pursue a promising career, and good at communicating.

Red nails are like an accessory that can make or break your outfit. If you want to be taken seriously in any situation, these tips will help you get there:

Red is a classic, with many shades of red to choose from. Red nail polish can be used by women of all ages—and even brides! It’s also an ideal choice for women who want to show off their wealth or status through their nails. 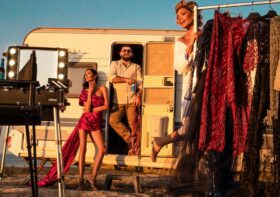 Learn More About the Fashion Industry 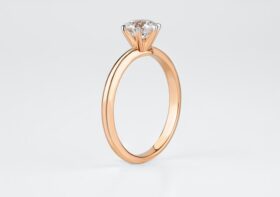 Different Kinds of Round Engagement Rings 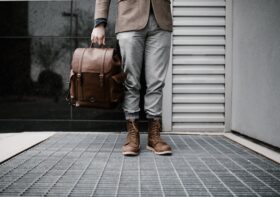